Our Chianti Classico Gran Selezione condenses the best of the elegance of Sangiovese combined with other types of red grapes, selected by hand among the 30 vineyards that have the Tenuta del Palagio.

Our Chianti Classico Gran Selezione  2009 condenses the best of the elegance of Sangiovese combined with other types of red grapes, selected by hand among the 30 vineyards that have the Tenuta del Palagio.

The Gran Selezione, as the name also suggests, is obtained from a sorting made in all the company vineyards, with an altitude ranging from 280 to 450 meters above sea level. The vineyards have an average age of 15-30 years and consist of a strictly 80% percentage of Sangiovese, in addition to another 20% composed of Cabernet Sauvignon, Merlot, Syrah and Pètit Verdot. The density is 5600 vines per hectare, with a maximum yield of 1,000 kg of grapes per plant. The morphology of the soils that host the vineyards that come from the Chianti Classico Gran Selezione is mainly composed of a shield of clayey shale (galestri) with insertions of alberese and fine limestone sandstones in addition to the typical boulder of Chianti (colombian), morphological characteristics guaranteed for wines that serve a very long aging.

Since the 2009 vintage, our company has no longer used any herbicide as we want to have soils that come to life with umbrellas under the ground, bees, butterflies and ladybugs above.

The grapes used for Chianti Classico Gran Selezione 2009 are the result of a rather balanced season, until the month of June following a rainy winter. May had temperatures higher than the seasonal average, favoring a rapid flowering. The rains of June create a good water availability compatible with the high temperatures and drought of the summer months. During the summer, high temperatures were detected up to the first week of September, without however altering the good vegetative balance, thanks to significant temperature variations. This balance continued throughout the month of September and saw, after the arrival of the rain, the decisive return of the sun and a complete maturation of the grapes. The grapes for the Gran Selezione were harvested on September 20 for merlot, September 23 for syrah grapes, October 5 for sangiovese, October 12 for the pètit verdot and October 19 for the cabernet sauvignon. Declaring an absurd regulation of the law would require fermenting all the grapes together, this is not a possible state as these 5 grape varieties ripen at different times and this is not possible even if necessary to harvest them within a month, contravening the disciplinary only to have a higher quality. Then each variety underwent a separate fermentation and then reunited in late October 2009, when was blended the mixture of the different wines obtained by the 5 grapes before mentioned. The meteo conditions identified by an ideal climatic trend have allowed to bring perfectly ripe bunches in the cellar, with excellent aromatic persistence and a good acidity which has allowed a longevity such as to guarantee drinkability to the Chianti Classico Gran Selezione 2009 Tenuta del Palagio for at least 18 -20 years from the vintage of the vintage

The fermentation took place in steel silos at a maximum temperature of 24 ° c – 75 ° f and continued for each variety for 21 days followed by subsequent soft pressing and consequent malolactic fermentation occurred in Slavonian oak vats. At the next racking, the wine was partially positioned 1/3 in 225 lt Allier oak barriques, for 1/3 in 300 lt Tronçais oak barriques, and 1/3 in 500 lt Limousin oak tonneaux . After 48 months in wood, the three masses were assembled together and then bottled on 02 April 2014.

Its color is a dark ruby ​​red with garnet reflections, with very mineral aromas of goudron, hints of dark chocolate, coffee, oriental spices, and a light note reminiscent of blueberries. On the palate you can perceive hints of spicy tannins, very firm and soft at the same time, final with an engaging prolonged aftertaste.

We always suggest uncorking it at least two hours before and if possible use a decanter that promotes oxygenation of the wine which will release more intense aromas.

There are no reviews yet.

Only logged in customers who have purchased this product may leave a review. 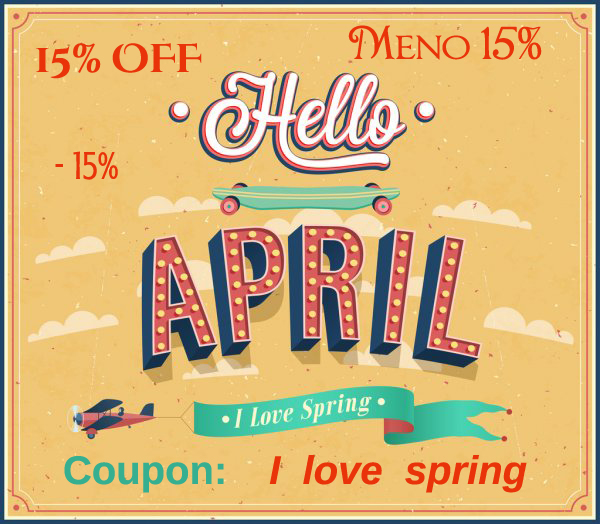